Share a memory
Obituary & Services
Tribute Wall
Read more about the life story of David and share your memory.

David H. Williams, 89, of Lansdale, PA, and formerly of Ambler, PA passed away suddenly on October 14, 2022 at Jefferson Lansdale Hospital.

David was born on March 6, 1933 in Allentown, PA to the late Lloyd and Eleanor (née Wintersteen). He was a 1952 graduate of Ambler High School. He went on to serve in the United States Army where he was stationed in Korea during the Korean War.

David and his wife were members of the Central Schwenkfelder Church. He was an avid bowler and loved sports, especially football and auto racing. He worked as a retail clerk for the A&P for more than 30 years. Following his retirement, he went on to work delivering auto parts for more than 10 years.

In addition to his parents, he was preceded in death by his son, David H. Williams, Jr. in 1999.

A memorial service celebrating David’s life will be held on Friday, October 21, 2022 at 11:00 a.m. at Shaeff-Myers Funeral Home located at 145 Tennis Ave, Ambler, PA 19002. A visitation will be held beginning at 10:00 a.m. at the funeral home until the time of the service. Interment with full military honors will follow at Green Lawn Cemetery.

In lieu of flowers, contributions in his memory may be made to Central Schwenkfelder Church, 2111 South Valley Forge Road, Lansdale, PA  19446.

To send flowers to the family or plant a tree in memory of David H. Williams, please visit our floral store. 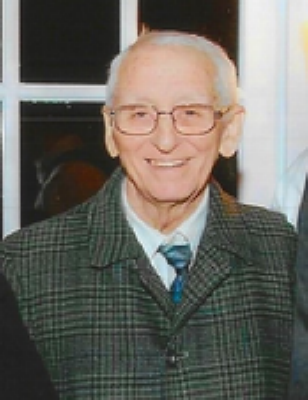