Share a memory
Obituary & Services
Tribute Wall
Read more about the life story of Norman and share your memory.

Graduated from Cheltenham High School and Drexel University.  Spent a year at Yale University. Masters Degree from University of Pennsylvania.

Norm worked for the Navy as a civilian employee doing various computer science jobs.  Among his many accomplishments were his work on the President’s helicopter and on anti-submarine warfare.  He also taught at Villanova University School of Engineering.

His hobbies included gardening, working on computer programs, and wood working.  He loved crytograms and was a member of the American Crytogram Society.  He also enjoyed American Civil War history and bird watching.

One of his greatest joys was spending time with his grandchildren, especially in the summer around the pool.

Norm and Lynn met at a young age at Cheltenham United Methodist Church at Methodist Youth Fellowship and were married 59 years.

After marrying they lived in Hatboro PA where their daughter Cindy was born.  Shortly after that they moved to Dresher where daughter Donna was born, and lived in Dresher 55 years.

Norm and Lynn have been members of Lehman United Methodist Church for some time.  Both sang in the choir and Norm played in the Bell Choir.

The family wishes to thank the nurses and doctors at Abington Memorial Hospital for their round-the-clock care.

In lieu of flowers contributions can be made to the Lehman United Methodist Church Memorial Fund. 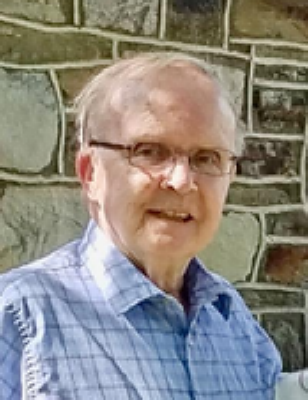